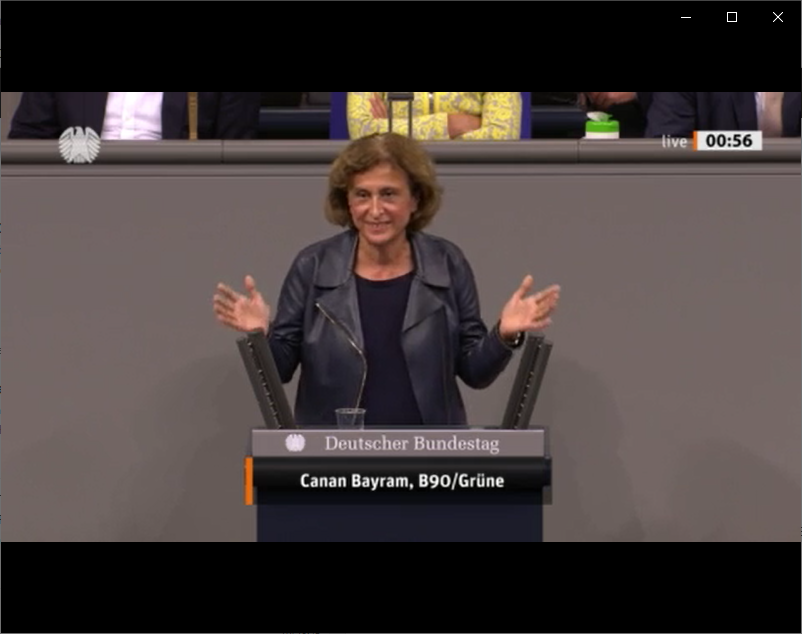 Am Ende des Textes werde ich ausführlich zitiert. “There’s sometimes this barrier caused by discrimination or also by closed migrant societies here, in which the parents or grandparents are more interested in what’s happening in the home countries than in the current politics here,” says Canan Bayram, 55, a German-Kurdish lawyer who was elected to the Bundestag in 2017 for the Green party.

Bayram believes, however, that will change as more immigrants run for office.

“I think it is only another small step, and in 10 years we won’t even talk about these topics that intensively any more because the new generation now is clearly forward looking and has found their center of life in Germany,” she said.